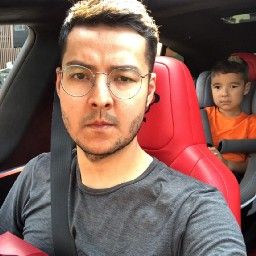 COVID-19 has made a tremendous impact on the global economy during the first quarter of 2020. And VCs are feeling this. We recently had a private Zoom call with about 25 VCs from the US and Europe. FunCorp has been working with these VCs for several years now, to discuss problems and opportunities that arise with global pandemics.

Company valuations are decreasing. It’s the investor’s market now. At FunCorp’s investment arm, we are now seeing dozens of investment pitch decks being sent to us every week. Some of them pitched to us about six to nine months ago at much higher valuations than they’re offering today. On average, this trend was confirmed by most VCs on the call. Now many of the term sheets are being repriced.

Even the most reliable companies are asking investors for bridge financing on good terms. We assume that lots of technology startups won’t survive the economic downturn and will be gone from the market. It will be a challenge to raise financing within the next three to twelve months.

There will be many layoffs. Some Silicon Valley startups are being forced to cut costs. We already see this with Bird and Yelp that they have experienced layoffs and more. Hiring has already slowed down, and as an example, hiring software company Lever just cut 40% of its workforce.

It’s downside M&A time. In the next six months, we are expecting many technology startups to be acquired for a fraction of initially expected valuations because the financial runway is something that can play against the company in any negotiation.

Startups need to increase their runways to 18–24 months at any cost. Even if a down round has to be triggered (due to repricing of term sheets), it’s much better to have resources for longer survival rates. Here’s why 18–24 months of a runway is the best practical scenario in the industry.

Many startups that we are seeing aren’t changing their growth forecasts. Looking through pitch decks that many entrepreneurs and colleagues send to us, many of them show that “despite the economic downturn, we are expecting a +200% YoY growth this year”. When working with entrepreneurs there is a favorability towards those who are not only ambitious but also realistic enough to embrace a changing environment and adapt the company to it. 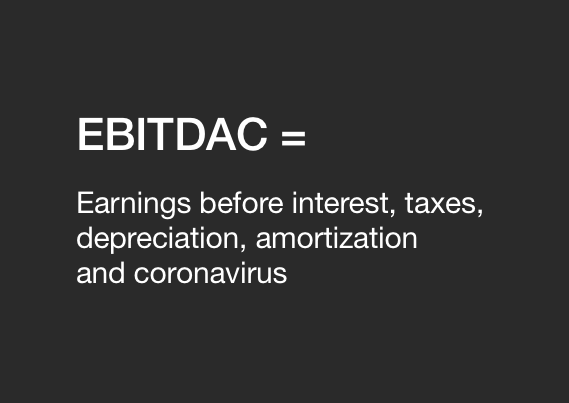 VCs are setting expectations of founders to save their time. Collectively, for the last several weeks, we have been receiving hundreds of bridge funding pitch decks from entrepreneurs. The general idea is to fund companies that have been growing a couple of months steadily before the economic downturn but then have been severely impacted by the pandemic (self-isolation, social distancing, shutting down of most offline business locations, etc.) Most VCs are now managing expectations for the companies and these founders by setting clear milestones & parameters of the company. Because nowadays, time is critical, and investors want to avoid wasting an entrepreneur’s precious time.

Everything is on Zoom now. There’s a lifehack for entrepreneurs: if a VC firm is new — they’re probably having more time now to do Zooms. Also, small investment firms and angels tend to do deals over Zoom (apart from a large number of VC’s who still prefer a face-to-face meeting to do a deal).

Filter the noise. The deals you see in TechCrunch, etc. already happened before shelter-at-home, or at least were in the process then, or at the very least, the VCs already knew the founders well.

Triage on existing portfolio. We are FunCorp are spending more time with our portfolio companies, most of our VC friends also confirmed doing so with their collection. That being said we have a reason to believe that currently, investors will be supporting their current portfolio and watch for new investment opportunities more carefully.

Here’s a summary of our suggestions for entrepreneurs

Seed investment rounds will be the first to recover. What most startups will need to focus on, is to switch to low burn high-quality startup mode and raise a small Seed Round.

Many investors that we’ve been working with during the last 10 years are now focusing on how the potential portfolio companies are actually going to make money. There is a lot of uncertainty right now for small businesses, but with that said, there is a tremendous opportunity. Many big companies were started during the economic recession so there’s reason to believe there are several small teams out there, starting out to build the next big thing.