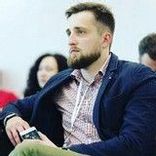 In 2020, for the first time since World War II, the world was faced with an epic, uncontrollable crisis. The overwhelming majority of the world’s commercial industries, including the tech industry, have had to deal with the negative impact of the pandemic. 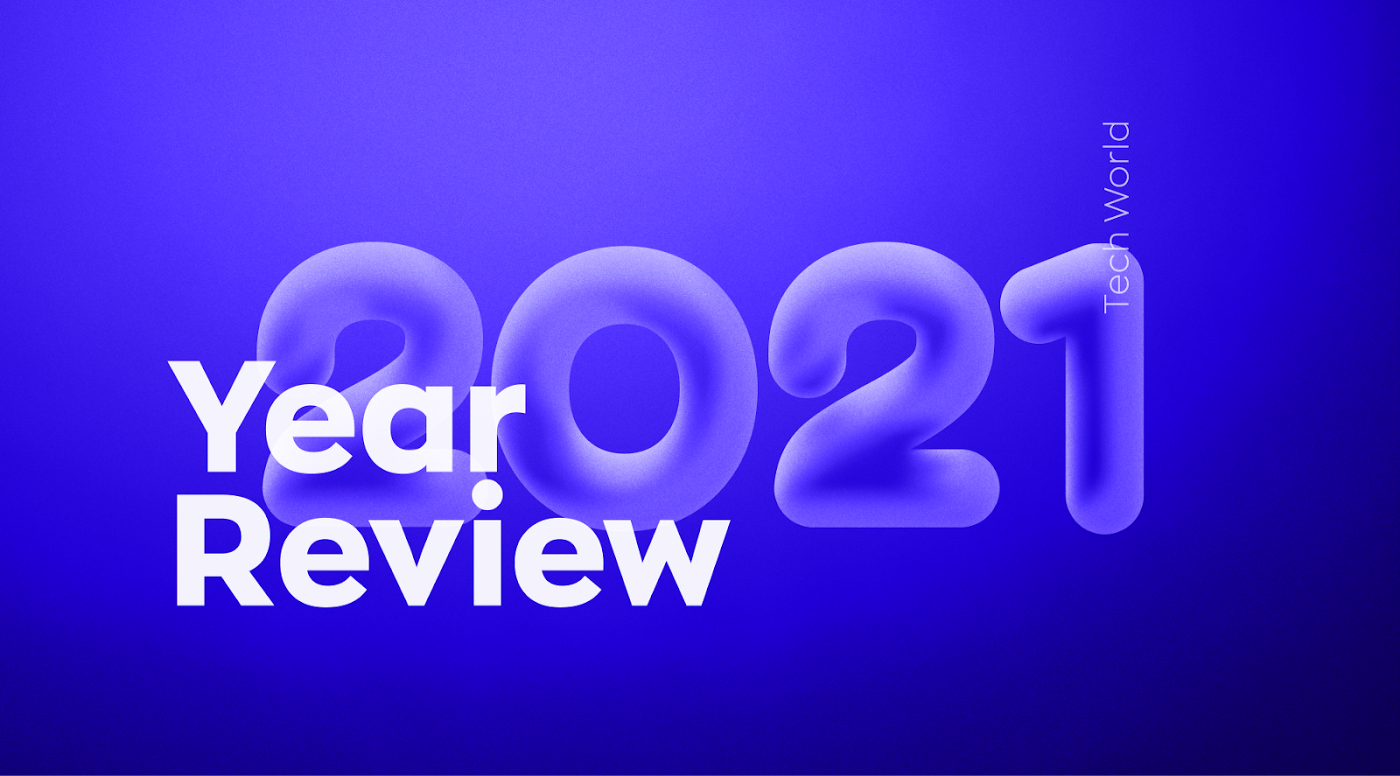 The top five from iOS to fintech and what does that mean for 2022?

In the spring of 2020, we wrote about the first-ever drop in the price of mobile advertising in history. But over time, the world realized that it had to move on, and by the fourth quarter of 2020, advertising revenues had fully recovered, continuing their annual growth.

2021 was the first full year of the pandemic. With that in mind, we would like to note the five most significant events that happened in the industry of user-generated content services over the past year. 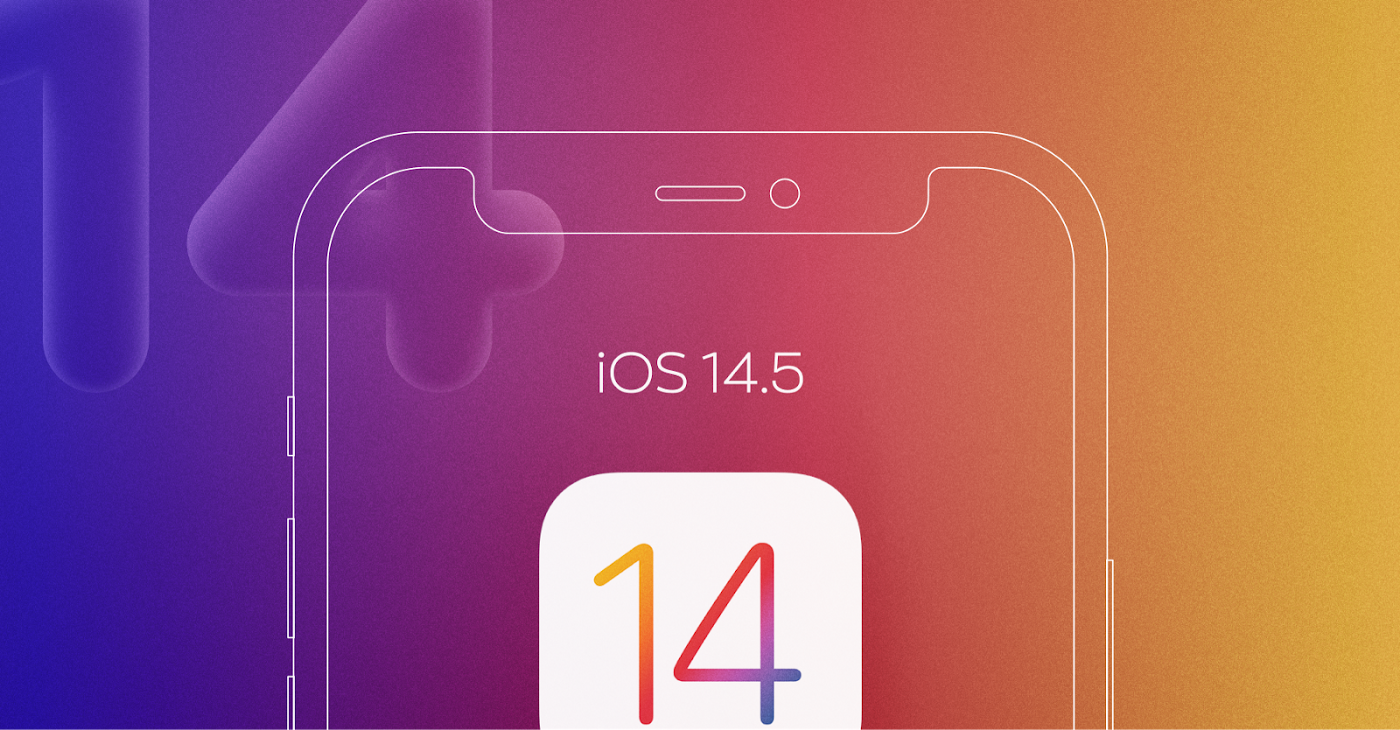 Probably the most anticipated event in the entire mobile app industry, which was initially supposed to occur in 2020.

The entire mobile advertising market is built because the products generally provide entertainment and communication services on smartphones and transmit part of the data to advertising companies, who pass them to advertisers. The aggregation and analysis of these data allow more targeted ads to a particular user, thereby improving its effectiveness, which has made it the standard of marketing, where any other formats exist as accompanying ones rather than primary.

The wording used by Apple in its request caused much disapproval among developers, as it was hostile, and the majority of users would perceive it negatively and refuse to give developers access to their data. This trend was later backed up by what FUNCORP, among other companies, saw. Currently, only 30% of users agree to provide access to IDFA, which has negatively affected the platform’s ARPDAU.

This is, of course, a reason to think about new methods of monetization and more open communication with users, but for now, iOS ad earnings look to be in decline, although not as much as many analysts and the media expected.

In any case, the world will never be the same. In 2022, similar changes are planned for the Android platform, so both app developers and advertisers will need to learn to live and grow their business in the new reality. But whatever happens, the market will set things straight.

2. The Apple vs Epic Games Trial

This is probably the first time a developer has taken their complaints against the App Store to court. But this is not at all unexpected. Today, the world of mobile applications (and, in fact, the entire Internet) is controlled by two companies: Apple and Google. This is a big problem because a private company plays the regulator’s role. The rules are limited to a couple of thousand characters, most of which can be interpreted in several different ways. Developers have almost no tools that would allow them to influence app stores. This has created numerous problems that can and should be solved by stringent regulation and a transparent system of rules and laws.

Although Epic Games lost the lawsuit on most counts, developers hope that this will be the first step towards a transparent system of moderation and review, including on the issue of internal payments and charges. 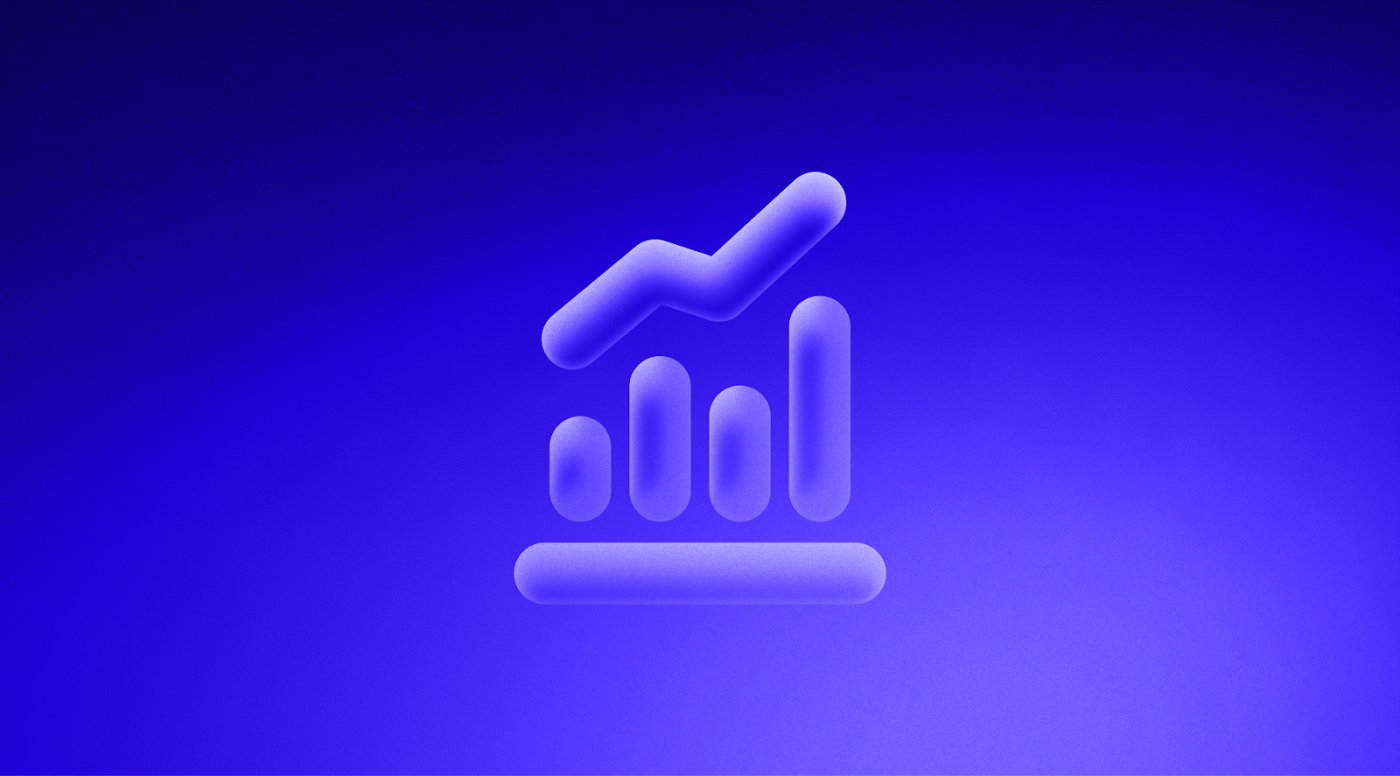 This is probably the best news for developers. The advertising market was on the rise before, but hardly anyone expected such a spurt.

We saw a two-fold increase in ad revenue per user in our products, even despite the release of iOS 14.5, which did have a negative effect. We are confident that the ad digitalization trend will continue, as there is still a long way to go before the end of the pandemic. 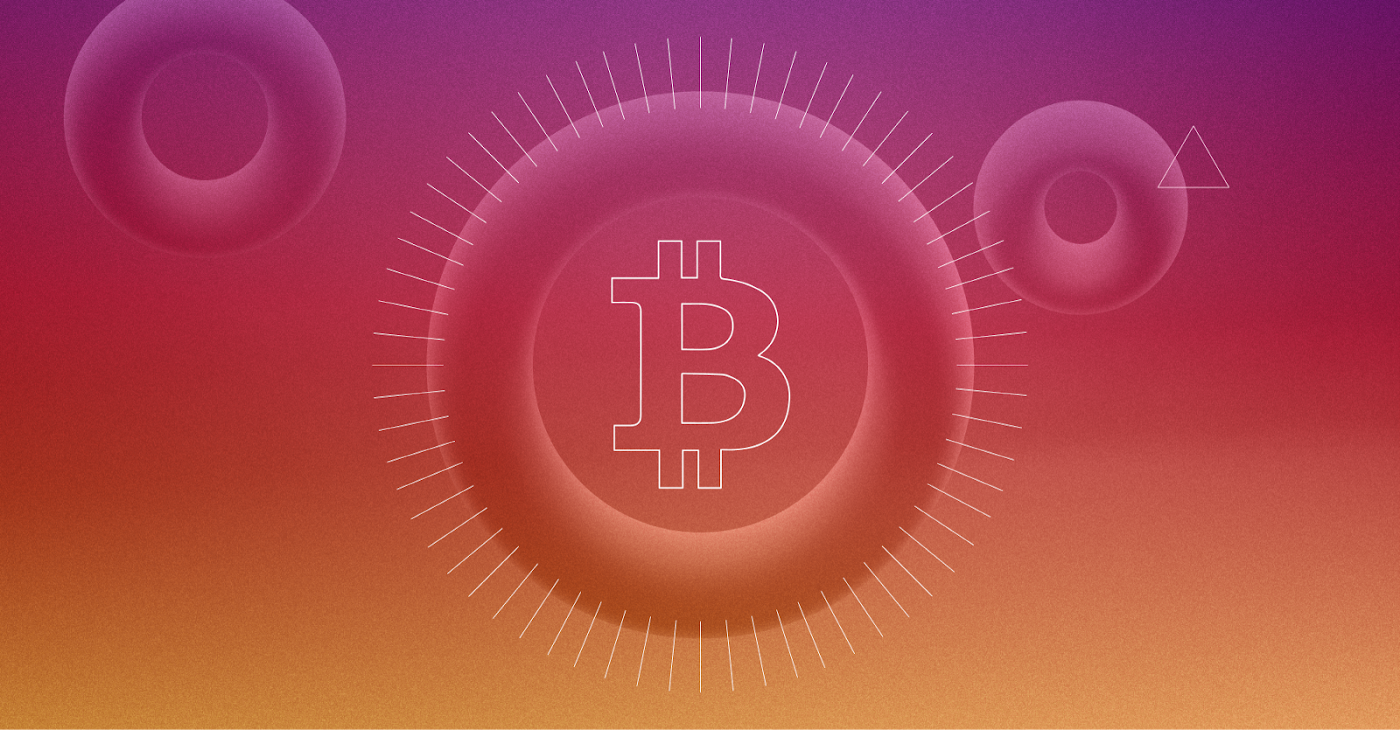 The year was also a good one for decentralized systems. Since the autumn of 2018, the value and penetration of cryptocurrencies have reached historic highs, and decentralized systems have become a must when developing services. The reason, of course, lies not only in the pandemic, as in the case of advertising, but rather in the profound governmental and cultural influence on Internet services in general. The Internet of the 2000s was a censorship-free space, and however, in the 2010s, it was monopolized by several large American corporations that have deployed a highly controversial censorship system.

On the one hand, they provide these services and can do as they please with them, but on the other hand, they should not act as the truth police. The same applies to various financial institutions. This means that decentralized services and economic systems will continue to grow, as there is a demand in society for online freedom. This is confirmed by the significant growth of Telegram and Signal’s messaging apps in 2021.

The pandemic has severely impacted jobs in the service and other industries. Most countries have imposed COVID-19 restrictions of varying severity over the past two years, forcing people to seek and master alternative professions. Becoming a content creator has become an alternative and a social need. We have repeatedly reported growth in activity in mobile entertainment apps and the resulting increase in demand for new content. As it doesn’t look like the existing restrictions will be lifted in the foreseeable future, this profession could remain in the market for many years to come. In 2021, the leading market players have started helping to monetize content, promoting the emergence of more unique content creators.

To sum it up, 2021 was a challenging year for the whole world, but just like at the end of 2020, it has become a real launchpad for the tech industry. There is an even more vital need for distributed work, distributed communication, and individual entertainment. All this has led to an even greater demand for online advertising in general and mobile advertising in particular. Despite the recent changes in the data protection regulations, all the major market players have seen increased revenues, and this trend will undoubtedly continue in 2022.